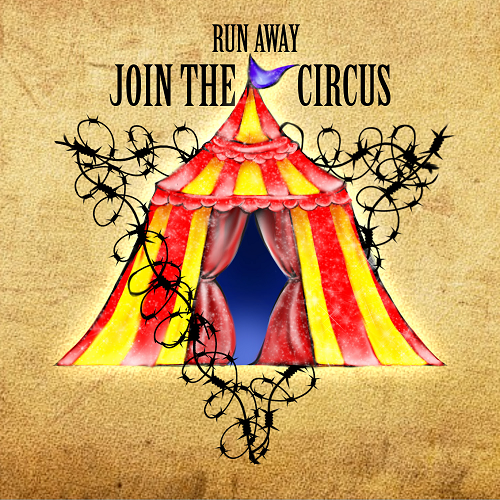 Ever fancied running away to the circus or forging a brand new career as a tightrope walker?

Picnic in the Park is delighted to have Party Workshops return again this year with their family circus. Saturday 14 July will also see them introduce a Stilt Walker and a Giant Bubble Workshop to the festival. So this got us thinking about the history of the circus, and about the star of the popular film, ‘The Greatest Showman’, P.T. Barnum. The Romans used the Latin name circus to describe circular arenas for performances and contests.

Philip Astley (1742-1814) is known as the Father of the Modern Circus. But his show started out as a platform for amazing horsemanship and tricks. He opened up a riding school in London, which featured a circular arena that he called the circle, or circus. This enabled everyone to get a good look at the rider. It was a big success and in 1770 he decided to add some novelty acts including acrobats, jugglers, rope-dancers, and clowns, thus combining entertainment with strength and agility.

So what of P. T. Barnum? Spoiler alert – he didn’t look like Hugh Jackman!

He did indeed run a museum first, showing curiosities such as the ‘Feejee Mermaid.’ After a European travelling tour with ‘General Tom Thumb’ he met Queen Victoria. But it wasn’t until 1871 that he went on the road with ‘The Greatest Show on Earth.’ This included ‘The Bearded Lady’, who was called Annie Jones. It became the most popular circus of its day and the largest.

‘The Greatest Showman’ movie is obviously a Hollywood version of the truth. Many would argue that exploitation was his main driver, and indeed he wrote a book called, ‘The Art of Money Getting.’ Some of his last words were reported to ask what the circus tickets sales had been.

The 20th century saw another development with training schools for circus performers. So if you fancy a life change (wait until after 14 July!), why not go and do a degree in Circus Arts? http://www.nationalcircus.org.uk/

Come and try your hand at juggling and lots of other circus skills at Pattishall Picnic in the Park on Saturday 14 July – you know you want to!!! 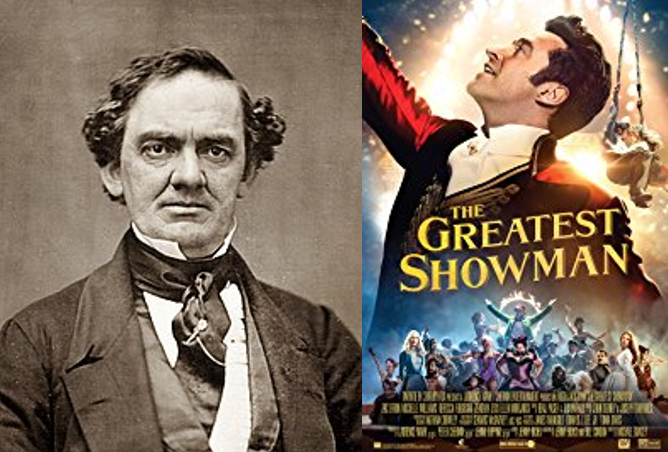